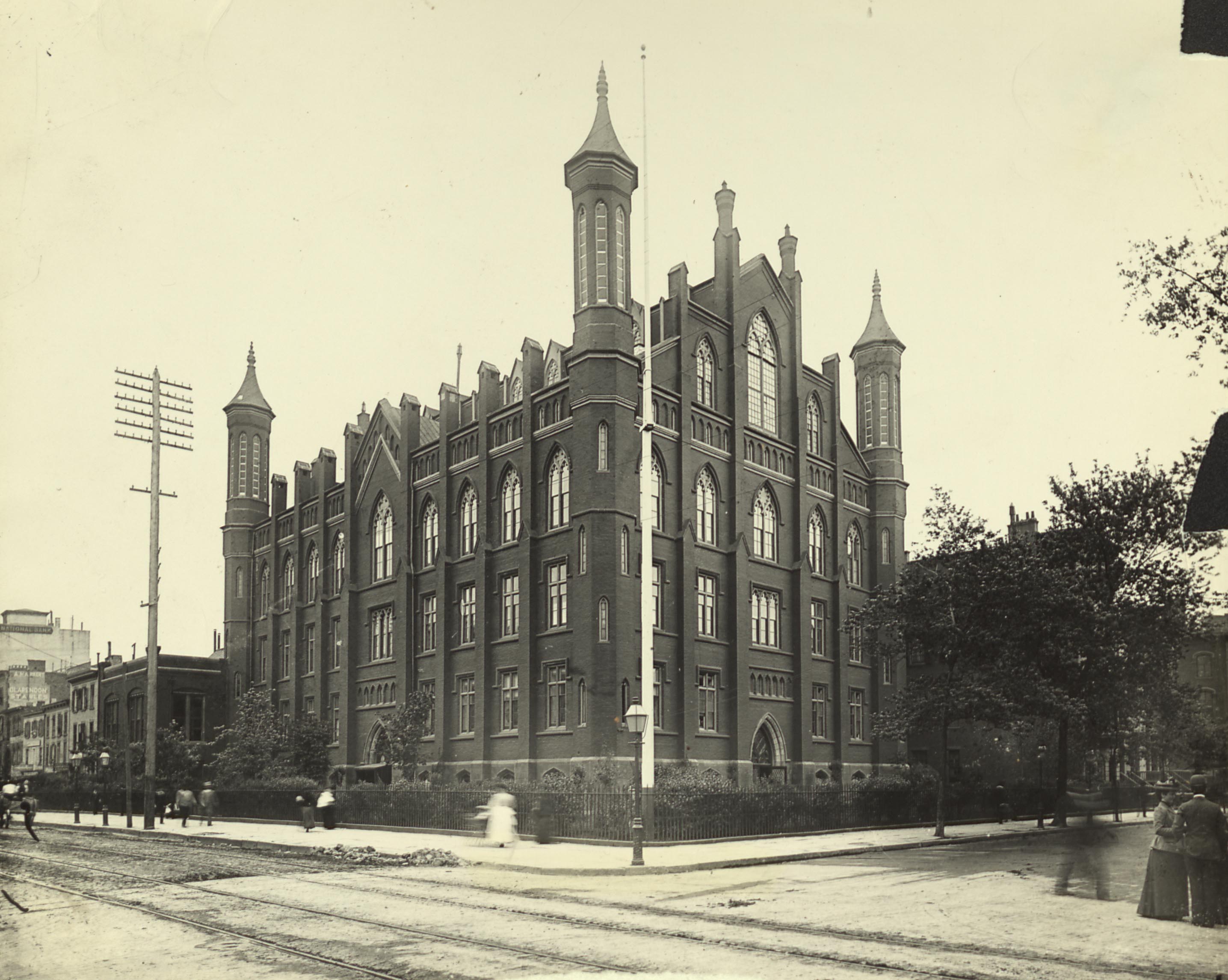 Report twelve from the third bound volume of ten which documents in part the first nineteen years of The Free Academy, the predecessor of the educational institution, City College of New York. Aug 1850 - Dec 1852. Relation to the Free Academy. [New York Board of Education Reports on Free Academy. 1851-1853.] includes 15 individual reports. At a time when municipal education constituted primary schooling, citizens united in response to arguments presented by a merchant and Board of Education President, Townsend Harris, for the necessity of an institution that would provide advanced training for future generations of citizens to fully engage in the professions advantageous to an expanding urban center. Includes preliminary reports that commented on the application of resources for the creation of the institution and the annual reports of the faculty, demonstrating accountability to the Board of Education with regard to the operation of the facility., NO.14 BOARD OF EDUCATION. DECEMBER 30TH 1851. [Report of the Executive Committee on the Free Academy, on the number of pupils that has been admitted to said Academy since its organization in January, 1849; the number that has left of been discharged; the number that has received instruction in the Latin or Greek language, and the number so instructed that has left or been discharged partially designating the number that has left in each term; the authors studied, and the portion of time devoted to these studies each term; and how many pupils have been turned back into a lower class or section at each examination, especially designating the number of those that have studied Latin or Greek; and whether a deficient examination in one study only, turns the pupil back in all studies of the term.] [29 pages (1-29), 1851], RGB