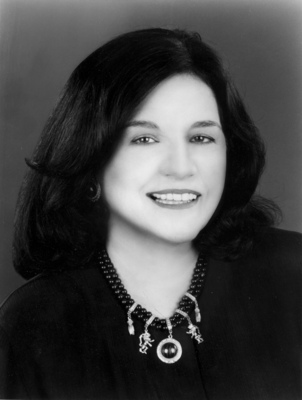 Portrait of Emilie A. Cozzie, Acting President of City Tech from 1996-1998. Emilie A. Cozzie served as acting president at City Tech from 1996-1998. Previously she was provost and senior vice president for academic affairs at the College as well as a member of the faculty for many years. One of her major accomplishments as acting president was integrating technology into classroom instruction and developing a liberal arts core curriculum for the school.